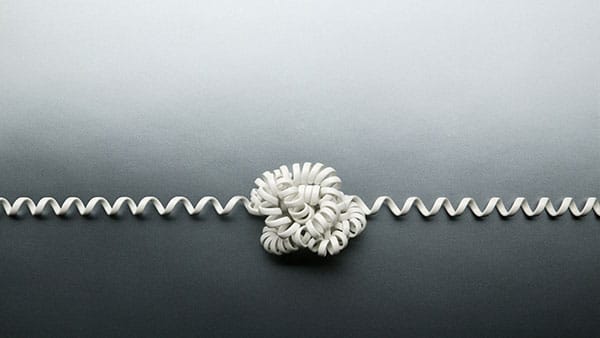 The legal principle known as economic duress will entitle a party to avoid a contract where they can prove they entered into it due to illegitimate economic pressure applied on them by the other contracting party.

Commonly, economic duress claims will arise where one party is in financial difficulty and the other party seeks to take unfair advantage of this by threatening not to comply with a contract or obligation, or threatening to withhold payment unless a contract is renegotiated in their favour. Making out a claim for economic duress will enable the aggrieved party to avoid the contract; in other words, it will be as though the contract was never entered into. Damagesdamages: in litigation and dispute resolution, financial com... can also be claimed by way of restitution for any monies paid under the contract.

Elements of economic duress – what must claimants prove?

In order to make a claim for economic duress the aggrieved party must show that:

In order for there have been “illegitimate pressure”, the conduct of the party applying the pressure does not necessarily have to be unlawful and, although in most cases it will be, it is more a question of whether the conduct is morally or socially acceptable.

South Bank Legal is a firm of solicitors specialising in business disputes. We have successfully acted for claimants in economic duress claims, achieving settlements without the need for court proceedings. To speak to one of our expert business litigationlitigation: the bringing of a lawsuit or legal claim in cour... solicitors today, please get in touch.