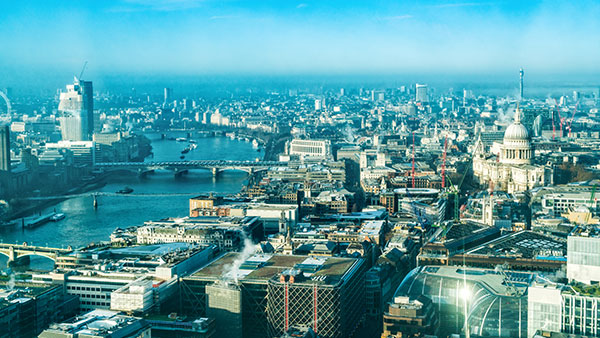 How far can exclusion and limitation clauses go in B2B contracts?

The law on exclusion and limitation clauses differs between consumer contracts and business to business contracts. A higher level of protection is offered to consumers due to their vulnerability and lack of bargaining power. Businesses on the other hand are deemed to have access to advice and ought to have sufficient knowledge and understanding of what they are entering into. They are likely to have access to other suppliers and customers with whom they may be able to negotiate better terms and are more likely to have additional protections such as insurance cover. Accordingly, businesses themselves are deemed best placed to determine whether the terms of an agreement are fair.

Exclusion and limitation clauses in contracts are terms that will not be implied by the courts. In order for a party to rely on such clauses they must be expressly incorporated into the business to business contract and will then be subject to the Unfair Contract Terms Act 1977 (UCTA). Some exclusion clauses are simply impermissible; the UCTA contains an absolute prohibition on excluding or limiting liability for certain items such as the implied right (or title) to sell goods or supply services and for death or personal injury caused by negligence. As to other attempts to exclude or limit liability, under UCTA and at common law, they will only be enforceable if they are reasonable.

In the context of commercial contracts and B2B contracts it should be easier to establish whether an exclusion clauseexclusion clause: a contractual clause which seeks to exclud... or limitation clause is “reasonable”. Schedule 2 to the UCTA provides the following non-exhaustive list of guidelines for applying the test of reasonableness:

Whilst the courts are reluctant to interfere with business to business contracts, they will look at the reasonableness of exclusion and limitation of liability clauses in light of what the clause was trying to achieve at the time it was drafted. They will also look at whether such clauses are considered standard in contracts for that particular industry. Another factor that will be taken into considerationconsideration: in contract law consideration is the term giv... is the commercial sophistication and means of each party, which will not always be equal. Clauses that make the contract commercially illogical or cause an injustice to one party are not likely to be enforceable.

South Bank Legal is a commercial law firm in London providing expert advice and drafting services to businesses. We can advise you on a dispute that has arisen regarding a B2B contract and we can undertake a review of your business contracts with a particular eye on whether the liability and exclusion clauses they contain are lawful. You can contact us today for a confidential discussion.