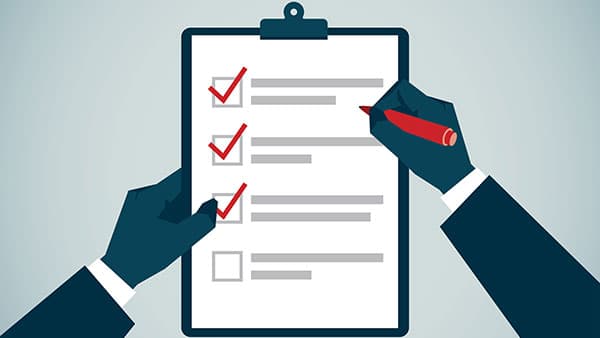 Within any commercial contract, there will be express terms and conditions; however, there may also be implied terms. Implied terms are common within employment contracts and contracts for the sale of goods or services.

Express terms are those which are expressly stated and agreed within a contract. These terms will be clearly written into the contract.

An implied termimplied term: a term in a contract that it not expressly agr... is a term which has not been expressly agreed by the contracting parties, but has instead been implied for a variety of reasons (see below).

Although it does not happen often, courts will sometimes imply terms into a contract to regulate issues that the contract is silent on. Terms can be implied into business contracts when they are necessary to fill the gaps left by the express terms or they are required to give the agreement efficacy or make the contract workable.

Implied terms within a contract for the sale of goods may include:

In BP Refinery (Westernport) Pty Ltd v President, Councillors and Ratepayers of the Shire of Hastings (1977), the High Court of Australia held that in order for a term to be implied into a contract it:

The Privy Council decision in Attorney General of Belize v Belize Telecom Ltd followed a little over a decade after BP Refinery. The Belize decision seemingly relaxed the legal test for an implied term by formulating the test as a single question, namely what would a reasonable man have understood the contract to mean, looking at the contract objectively.

In this relatively recent case, the Supreme Court helpfully restated the law on implied terms. Marks and Spencer, the tenant of a commercial property, had the right to break its lease agreement early by giving six months’ notice and paying a break premium of one year’s rent on or before the break date.

This right was exercised but problems arose because, in addition to the break premium, the tenant had also paid rent in full for the quarter during which the break was to take effect. The tenant sought a partial refund for that quarter’s rent but the landlord, BNP Paribas, refused to apportion or return any rent, arguing that there was no express term in the contract that required this.

The landlord argued that the parties had gone to the lengths of explicitly agreeing, in a comprehensive lease, what payments should or should not be made in the event of a break. Thus, it was argued there was barely a gap for the Court to fill with implied terms.

The landlord was successful and the Court’s rationale clarified the law on implied terms in business contracts.

The Supreme Court held that the traditional BP Refinery test should still be followed. The Court also emphasised the principle that a term cannot be implied into a contract if it contradicts an express term in the contract. In contrast to Belize, it was held that the express terms of a contract must be fully considered and interpreted first before any thought is given to implying terms.

Whilst the decision may appear commercially unfair, it is a reminder of the importance of thorough and clear contract drafting and of the courts’ reluctance to imply terms where it can revert to the express terms that the parties have already negotiated, provided it does not make the contract unworkable.

How can South Bank Legal assist?

South Bank Legal is a commercial law firm in London providing expert advice and drafting services to businesses. We can assist in all matters involving express and implied terms in business contracts.

Our dispute resolution team can advise you on any dispute that has arisen regarding a business contract, in particular where one party’s arguments rely on the existence of an implied contractual term.

For more information on implied terms in business contracts, you can contact South Bank Legal via email at info@southbanklegal.com or telephone 0203 1266 584 for a confidential discussion with a commercial contract solicitor today.